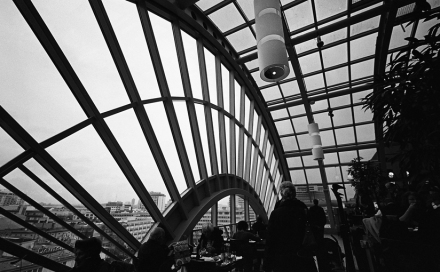 Taken in Berlin, Germany from the cafeteria of the KaDeWe department store.  The enormous windows giving a panoramic view over the city were just begging me to pull out the 15mm and take a few pics.  I liked this one the best, it looks great huge with the curving window on the left hand side.

This week’s photo is from a trip to Berlin last November.  I really liked the subway and train system and took many pictures.  I was a bit disappointed that what I thought had been a colour roll was actually a black and white.  Many of the shots just didn’t work in black and white, however this one, with it’s contrasty architecture, really lends itself well to it.

Photo of the week, from a while back…  Haven’t taken many pictures since moving back, I live in a bit of a cultural wasteland…  But I digress.  This picture was from Berlin, one of my favourite cities of Europe.  Everything fell into place for me on this one, I saw the accordion player, the light turned red so he couldn’t cross and everyone lined up and waited while (unknowingly) I took their picture.

Taken with my Hasselblad xPan, 45mm lens, and likely Fuji Neopan 400, but I could be wrong on this one… 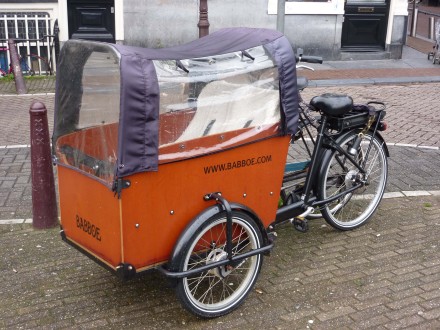 Back from travelling and a ton of pictures to sort through.  After a couple of weeks in both Amsterdam and Berlin, I have many rolls to develop, would have been even more but there was a fair amount of rain that made picture taking a little less enjoyable.  Berlin was incredibly dark and overcast, that combined with the early sunsets meant not a lot of light in general.

Anyways, in Amsterdam everyone rides bikes, I was truly jealous not to live somewhere where this is the culture. The one thing that really stood out for me were the bikes seen above that could carry loads!  During the week I was there I saw variations of this bike carrying everything from kids, to lumber (sheets of plywood) to a couch (two seater love seat, yes I’m serious).  These seem like such a great idea as you can haul your kids as well as your groceries, and your precious cargo is right in front of you unlike in a chariot type trailer. 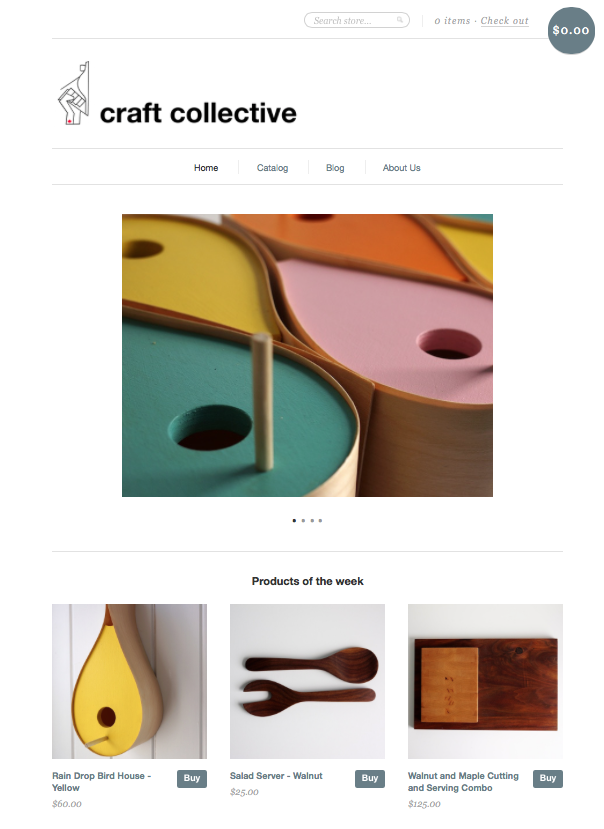 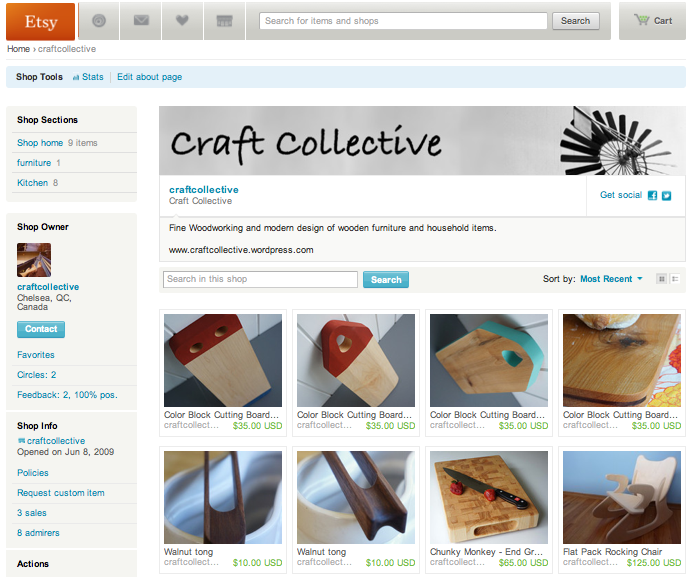